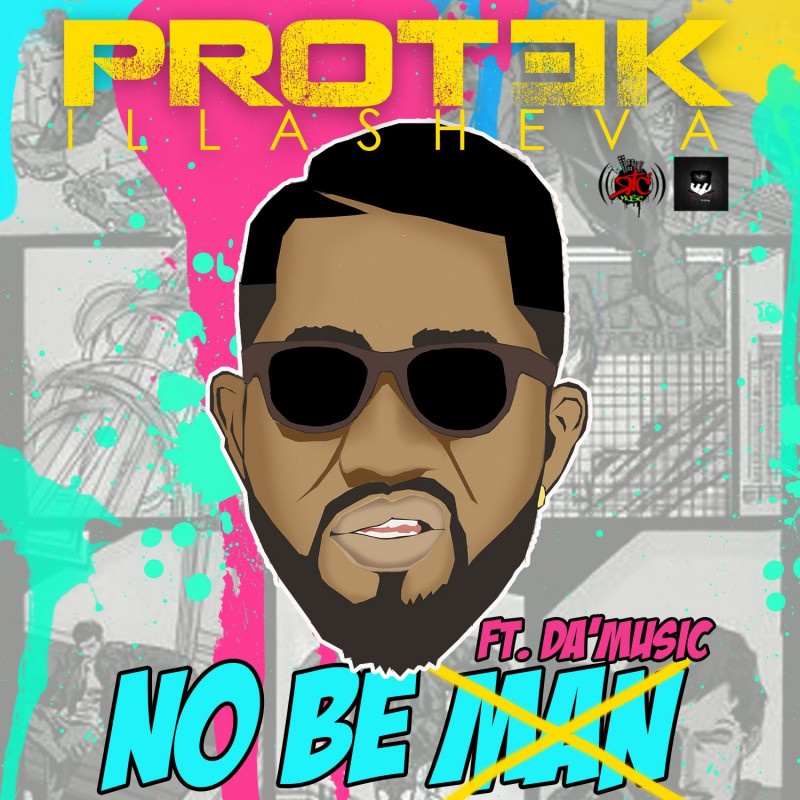 Rooftop Clan member, Peaceville representer and BLW Rap Nation associate, Protek, turns a year older today and to mark his birthday he is putting out his latest single titled NO BE MAN. The song sees protek reflecting on and given thanks to God for the Grace he enjoys.

The certified hit which features Da’Music and Jenny Songz is co – produced by none another than Protek illasheva himself with Egar Boi as Producer. Take time to reflect on all
those divine coincidences that have brought you this far and like Protek illasheva you will come to the same conclusion that really NO BE MAN.