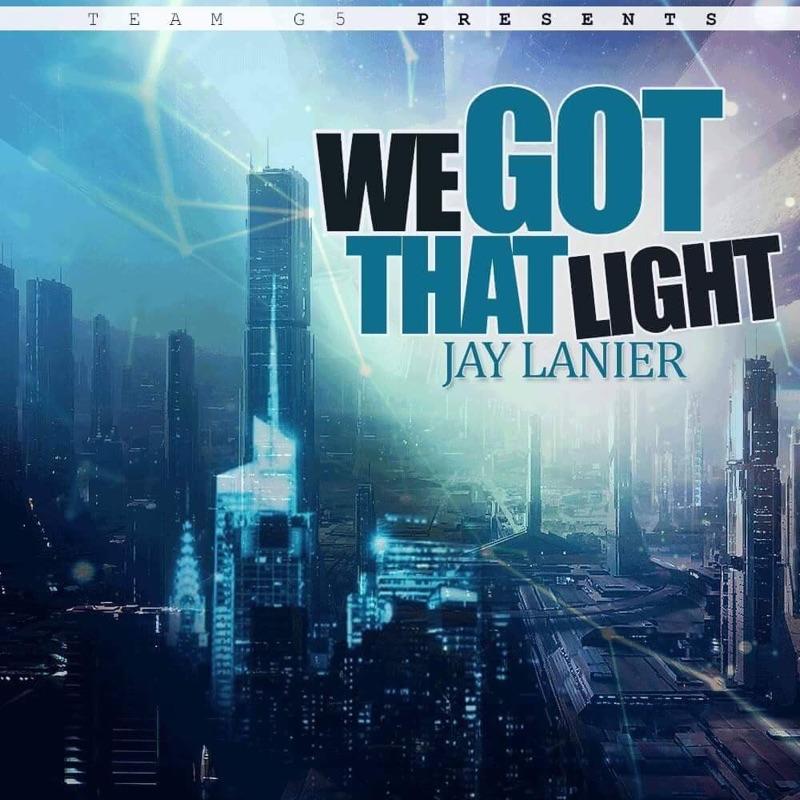 Jay Lanier is a singer, rapper, songwriter, but at most he is a worshipper at heart. He was born in 1985 in Washington, DC. He and his family relocated early in his life and he was raised in Jackson, TN, where he accepted his musical calling as a young child playing the drums. As his skills grew he was enrolled into the musical program of Howard University, where they were perfected even the more.

As he grew, he began to dabble in writing music and rapping became a favorite past time. Although he was raised in church, he was writing and rapping for the world, but he couldn’t deny the tugging he felt at his heart, which he knew was from the Lord. He eventually gave into the tug and surrendered whole-heartedly to God in 2008.

He later became a husband and father and in 2012, he transitioned again to Nashville, TN. Nashville is where his music has begun to blossom, and his first single “Turn Up When I Praise” was released on July 6, 2015.