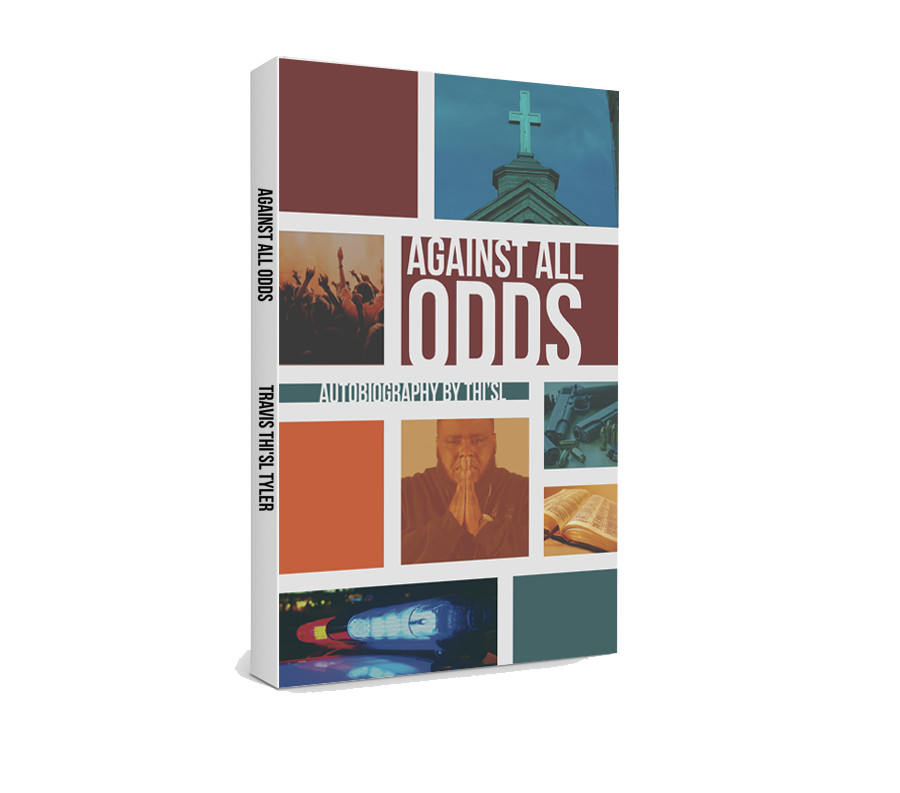 Gang leader turned Billboard-charting rapper Thi’sl is set to release his first retail book, an autobiography titled Against All Odds, which he will self-publish on Feb. 23.

“I just wanted to share what God has done for me with others,” Thi’sl said, “hoping people will read this and see that no matter how much has happened to you, or how much you’ve done to others, there’s still room for God’s grace to change your life.”

The release of Thi'sl's seventh studio album, which is also titled Against All Odds, will follow on Feb. 26.

Facing the devastating odds of poverty, fatherlessness, gangs, drug dealing and an arrest for first-degree murder, Thi'sl overcame to become a successful independent artist, business owner and a local and national leader.

“I've known Thi'sl for years and seen his story and voice impact people all around the world,” Grammy Award-winning artist Lecrae said. “There are only a handful of people in our day like him, who came out the fire and have turned back around to run back into it to pull people out. His voice is special, unique and challenging. He reminds us of what we should all be doing with our lives — living for something greater than ourselves.”

“Listening to Thi’sl’s music and hearing him speak shows how people can change for the better,” two-time Masters champion golfer Bubba Watson said. “He has seen the worst, and now he is seeing the best in people. Thi’sl’s story has inspired and will continue to inspire people all across the world.”

The foreword of Against All Odds is written by fellow St. Louis-based, Grammy-nominated rapper Flame, who played perhaps the most instrumental role in Thi'sl's dramatic change. The Against All Odds book and album will be available in select stores nationwide and all digital outlets.

Chriss K - Return of the Gone Away