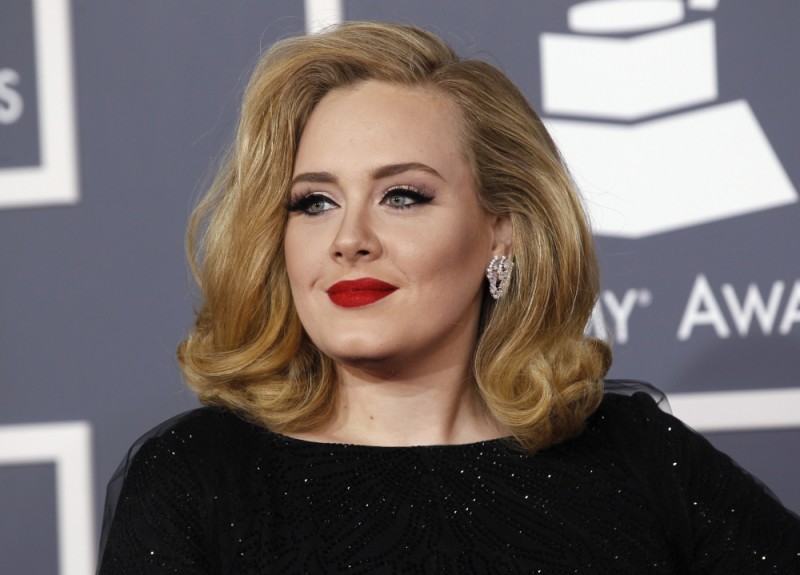 Singer Adele has some people enraged after hearing controversial comments she made during a concert in Copenhagen earlier this week where she gushed over Beyonce and used Jesus' name in vain in an attempt to compare the pop icon to God, expressing her admiration for Lemonade.

Three days ago, the singer told her Instagram followers "I'm not late on this I've just been speechless. Beyonce is the most inspiring person I've ever had the pleasure of worshipping. Her talent, beauty, grace and work ethic are all in a league of their own. I appreciate you so much! Thank god for Beyoncé X."

During her concert in Denmark Tuesday, she said: "How is it even possible that she only ever gets better? How is that possible? She is Jesus [expletive] Christ, Jesus [expletive] Christ. Beyoncé is the sickest artist around in the whole entire world; it's unbelievable. I've been listening to her for 17 years, and she's still making music that blows my mind."

"Wow really??? I love Beyoncé but she didn't die on the cross for my sins or anybody else's, so calling her Jesus Christ is really unacceptable in my book," a facebook user wrote.

Another added, "Adele Woe mercy on your soul nobody takes Jesus' Glory. ‪#‎yourExaltation‬ might cause her life ‪#‎pedalstools‬ #Everykneewillbow."

Others applauded the fact that an artist of Adele's caliber would esteem another artist in such a way.

Beyonce's new album Lemonade, was released April 23 on Tidal. Along with the music, HBO aired the entertainer's visual album, which was not just an artistic display of heartache, betrayal and forgiveness, but also provided insight into the megastar's skewed perception of spirituality as it relates to Christianity.

Adele's comments added to the highly publicized cinematic album that is loaded with clips of black women empowerment, superstar cameos and the artistically genius yet disturbing visual interpretation of Beyonce's painful journey through infidelity and forgiveness in her marriage to rapper Jay Z. In the hour long film, the Houston, Texas-native takes fans along her journey to redemption after betrayal.

Although not a deity, throughout the film which is both narrated with words and the music on her 12 track album, Beyonce portrays scenes of prayer, fasting, confession of sins, baptism, God, devil, and curses all to describe the emotional roller coaster of her marriage to Jay Z.

David NT Annan - Tedashii 'Nothing I can't do DANCE' (@NT_Annan)