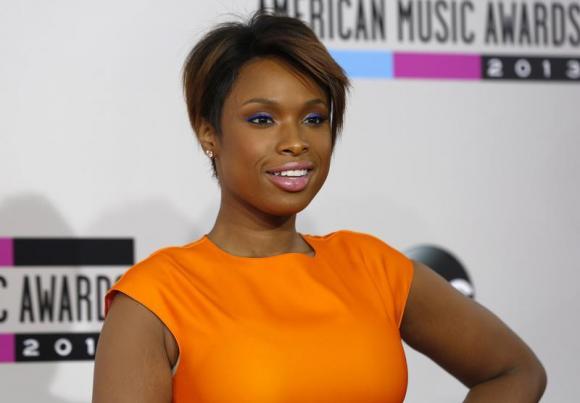 R&B singer Jennifer Hudson quoted a verse from Proverbs earlier this week to reveal that she hasn't strayed far from her Christian roots, and is still the same girl who sang solos at church.

"Train a child in the way they should go and they will never part! I'm still the same girl," Hudson captioned an Instagram image, quoting Proverbs 22:6.

Hudson used the quote to caption a photo of herself after she attended the funeral of her late uncle, John Hudson. In another post, Hudson described how her uncle supported her career, and even payed the piano accompaniment during her first church solo.

"Uncle John was always there! Even saw my first tour concert," she wrote. "He also accompanied me on piano when I sang my first solo in church! He was a great singer and musician."

Hudson hasn't strayed too far beyond her church roots, and even spoke about preparing for a church solo once again earlier this summer. She gave fans a taste of her singing the Moses Hogan worship song "Hear My Prayer" last July.

"This is going be my next solo in church! Lord I'm working on it," the entertainer wrote. "I'm [going to] sing this for y'all one day. Doodling around before show time!"

The singer's faith has also helped her overcome the triple-murder of her mother, older brother and 7-year-old nephew in 2008.

"It (faith) was the ultimate help to me. We always said: 'If He brings you to it, He will bring you through it,'" said Hudson in an interview with The Guardian in 2014. "There would be no point in faith if it wasn't tested. My mother always told me no matter how negative your life seems to be, you must always look for a positive. That is what I believe a woman of faith should do."

@Thisl - Heavy is the Head