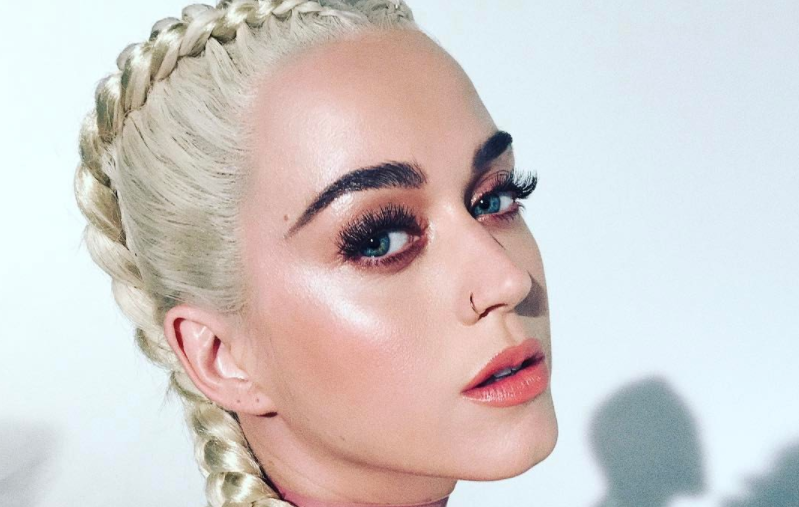 An 80-year-old nun, who is suffering from breast cancer and is part of a legal battle with pop star Katy Perry and the archbishop of Los Angeles over the sale of a convent in California, has appealed to Pope Francis to intervene, saying "they'll have to kill me first if they want to keep me quiet."

Rita Callanan, from the Sisters of the Immaculate Heart of Mary, said this during an interview with Fox News, referring to the Roman Catholic Archdiocese of Los Angeles, which she has accused of wrongly selling the 8-acre property in the Los Feliz neighborhood of Los Angeles to Perry.

"I am asking Pope Francis to intercede," she said.

Last month, Callanan's companion, 89-year-old Sister Catherine Rose Holzman, collapsed in court during a hearing and died. Callanan told Fox News that doctors have advised her not to carry on with the legal battle due to health reasons, but Holzman's death has motivated her to continue to fight.

Callanan has written to Pope Francis, saying the archbishop "tried to sell our convent without our approval to a person whom we do not support."

"We do not agree with her (Perry's) lifestyle that has strayed far from any faith. … At the end of our lives, we find ourselves fighting for justice and for what is right."

Archbishop Jose Gomez claims the convent is under the archdiocese ownership and sold it to Perry, but the two nuns said they have the documents proving they are the rightful owners of the property that they have been trying to sell to a restauranteur.

The nuns tried to stop the archdiocese from selling the convent to the pop star for $14.5 million by making a deal with restaurateur Dana Hollister for $15.5 million. "We asked her (Hollister) to save us, to buy the property," Holzman earlier told Fox News.

Hollister was accused of filing a grant deed behind the archdiocese's back which led to this legal dispute. A jury found last November that Hollister interfered with Perry's property deal and asked her to pay millions to the archdiocese and the pop star.

The money was meant to cover the lawyer fees that had been racked up in court by both parties after a judge ruled that the nuns had no legal right to sell the property to Hollister. Michael Geibelson, the lawyer for the restaurateur, insisted at the time that his client thought she had legal rights to sign a contract for the property and was not intentionally trying to stop the sale to Perry.

Callanan earlier told the Daily Mail, "All these years of my religious life, I would never have expected to be fighting an archbishop to keep our own property and money, so we can care for ourselves. All we are asking is to sell our own property, keep our own money so we can take care of ourselves until the last person dies, then the money and property can go to the archbishop. There's not many more years, give me a break. He's supposed to be a chief shepherd."

She added, "The archdiocese pays my rent and bills where I am … but the rest comes out of my stipend, which they've reduced by ($750) a month. My health insurance has only been partly paid recently — I got cancellation notice from health insurance, as they didn't pay the bill, so I had to borrow money from a friend as I didn't want it cancelled. I was two months in arrears. They better pay it back to me. I have health issues, I have diabetes and breast cancer. They don't pay some of the bills on time, I said when it comes to this sort of insurance, you have to pay it. I don't know if I'm covered, I'm supposed to be, that's all I know."