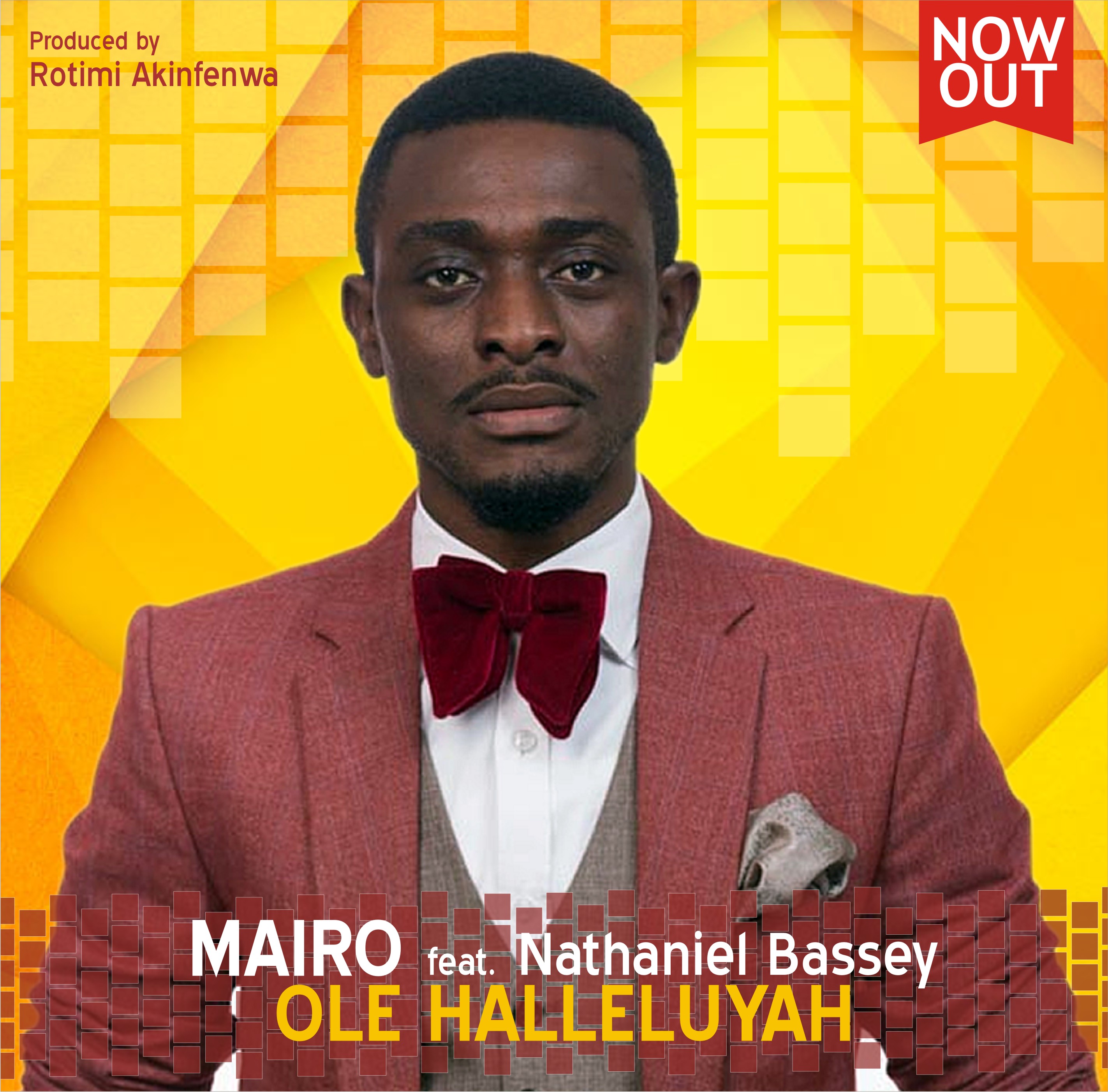 After the successful release of 'You are the reason' 2 months ago, which garnered international acclaim, Mairo has teamed up with trumpet playing worship Minister Nathaniel Bassey to deliver a soulful sensational song of worship itled ‘Ole Halleluyah’ in his Native Isoko language which literary means  ‘halleluyah song’.

He got the song just playing the piano one morning-after singing it for Cohbams (who happens to be a friend & one of his producers) Cohbams asked that he involve Nathaniel Bassey on the track.

In his words "Hallelujah is a heavenly language and for me. This song is a song of victory praising God Almighty for the amazing things he's doing in my life and the lives of friends and family".

Mairo is back in the studio working on his debut album set to be released end of 2014. If you have anything to be grateful God or even if you’re believing God for a victory in any area of your life, this is a song to put on replay.