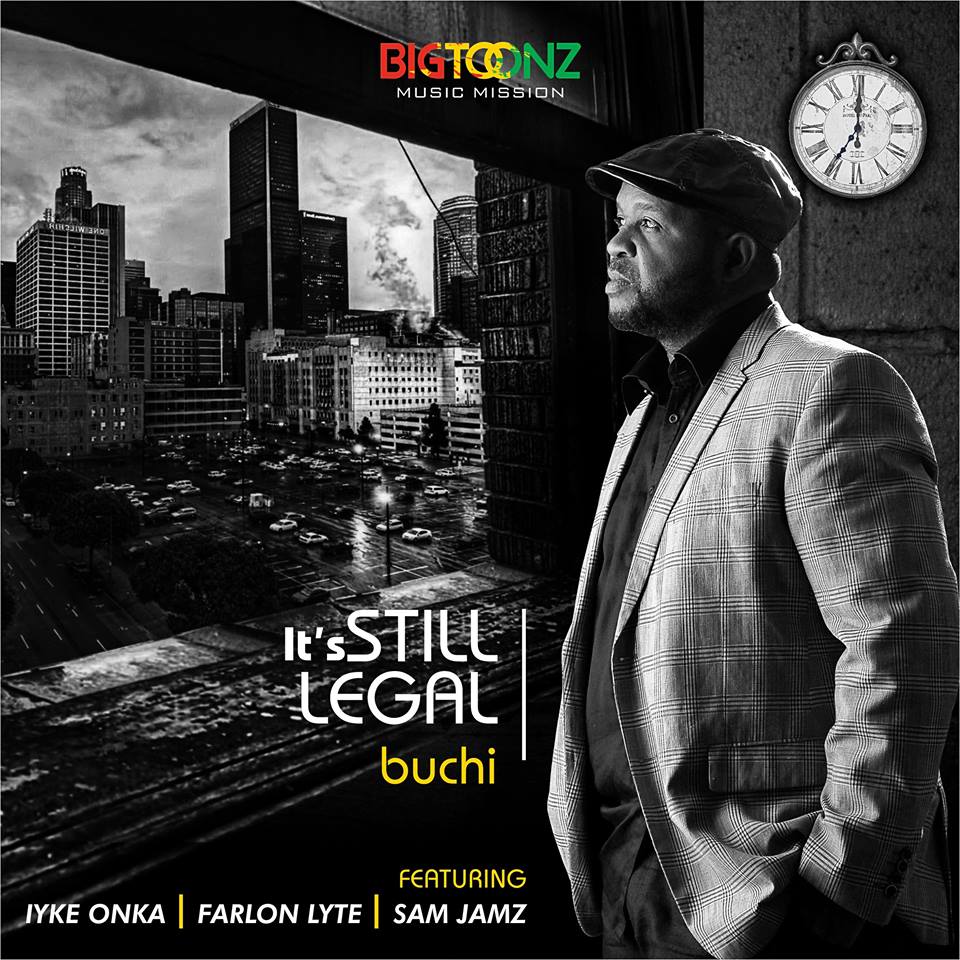 Buchi, the music minister and missionary, just released a brand new single titled ‘IT’S STILL LEGAL’ to celebrate his birthday today the 24th of June, 2015. Buchi’s birthday is taking a low-key this year because of the importance of the message in the song, and so Buchi has chosen to release it NOW, instead of his traditional 3 years intervals between albums or new releases.

This song is not likely to make you dance, It’s not intended to. This is a song to the church, for everyone who has things to do for God, the time is now!  It’s the clarion call of watchmen: Like the “Children of Issachar, Men who had understanding of the times Who knew what Israel ought to do” (1 chronicles 12:32). So RISE UP WHILE IT’S STILL LEGAL to talk about Jesus publicly, before the doors are shut completely.