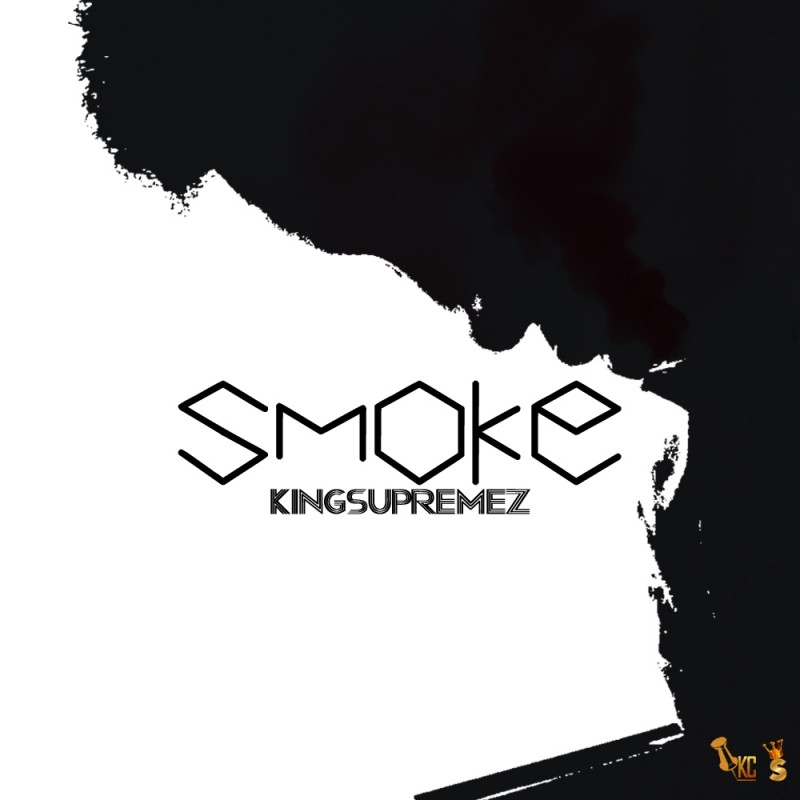 Its Crazy How People Think The Things That They See Came Out Of Nothing. But The Truth Is There's No Fire Without #SMOKE

I laugh / When I listen to the wack songs I wrote these past years .

pass me a another cup , about to set it up.

Who does it like I do / I head into a toss

coining up my flow / I gat no menopause

This is how we roll / I do this for a Cause

Imagine people with no vision tryna turn it up

jump in a signpost , cheers for the new souls , we already won in past plus / this is the kinda song to get the host of heaven turning up , now turn me up ....

You ain't never heard it like this , men am a compound mixed up sounds , eureka , this is all me stunting on a beat , sick flow , move on , you can never be this dope . (Woo)

Smoke on the mic stand / I stand with an understanding that God sets up a standard /put some paint on the canvass ,

This is like hell in a hype , fire , smoke and brimstone.

Pass me a square and a blue cone .

The clear message is some folks reject eternal life .

I see the truth dissected , Here comes the  after life .

Separate the sheep from the goat and the party starts

The lake of fire wasn't made by some tiny sparks

There's No accidents in life , only propagandas

Set a Trap , I overcome it , While you screaming Panda ?

Focus on the mission , And you gat to be patient.

Have been working on my faith men , I just made a dozen

Wish I was there when the fire started out

Grace is Given when we need it bad / we passing out.

I be on my steady grind , ain't no looking back

Put a lighter on my flow , bom like Gasoline

Smash the moment with the way am dropping hulk lines

I know am thinking , why he bragging like he run something ?

Cos I gat a king in the heaven and he loves loving.

am so excited to be back in the vocal booth

I ain't afraid to open jaws even tho I lost a tooth ?

Yeah There's No Fire without Smoke

Fantasizing / I get higher with no coke

They told me that silence is golden / am digging the gold with the lines am beholding / forget all the times that they said I was stupid for doing the music , Am balling

Men am rolling with the lord

there's no / fire / without