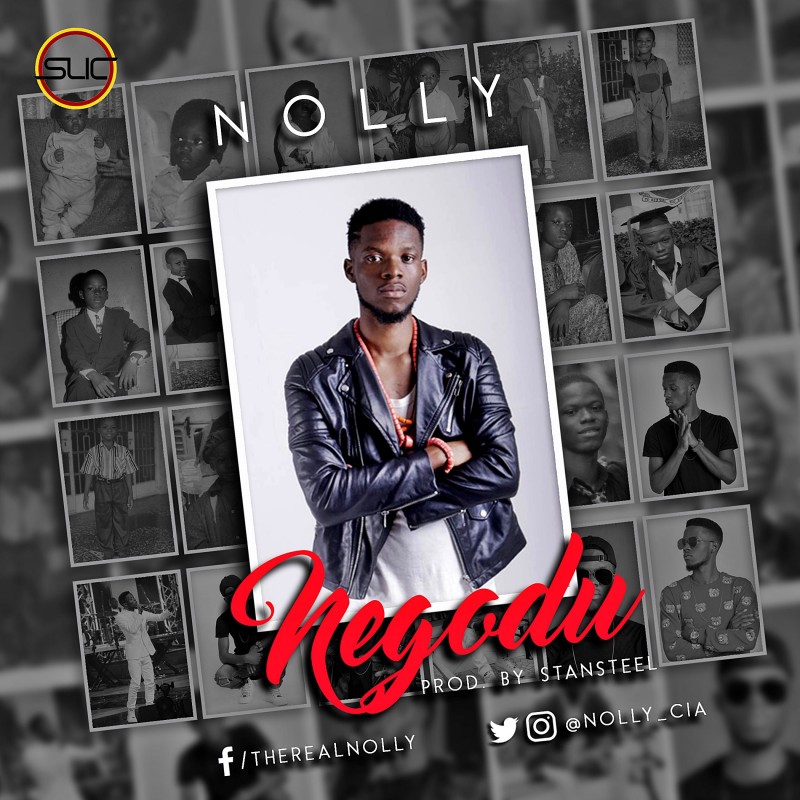 Nolly aka Son of the Most High is back again after the release of his viral hiphop single "blessed Somebody" which already has many covers from all over the world.

This time around he is out with a new tune which he titles Negodu, this means "See" when translated in English. He tells a true story of his journey of success so far and ascribes all the thanks to God. The song is a trendy highlife tune with a blend of rap. it was produced by Stansteel, mixed and mastered by the genius Okey Sokay.